NETosis is a recently discovered form of pathogen induced cell death and one of the first lines of defense as part of the innate immunity. Neutrophils release nuclear or mitochondrial chromatin to create neutrophil extracelluar traps (NETs). Attached to the NETs is an array of granular antimicrobial molecules that trap and kill bacteria, fungus, or protozoan invaders. The NETs are assembled around foreign invaders, creating a cage-like DNA structure. For the 2011-12 BTE-SV project, we propose the creation of a synthetic biological adaptation of NETs specifically targeted to capture and destroy cancer cells.

Cancer cells are nor recognized by a patient’s immune system because they are not foreign entities.They have simply gained the abilities to overcome normal cell regulation. Hence, under normal physiological conditions, neutrophils do not target cancer cells.

Many geometrical shapes and DNA lactices can be created beginning with a simple DNA subunit. The inherent nucleotide base pairing, and the design of the subunit, allows arrays to spontaneously form in an aqueous environment. 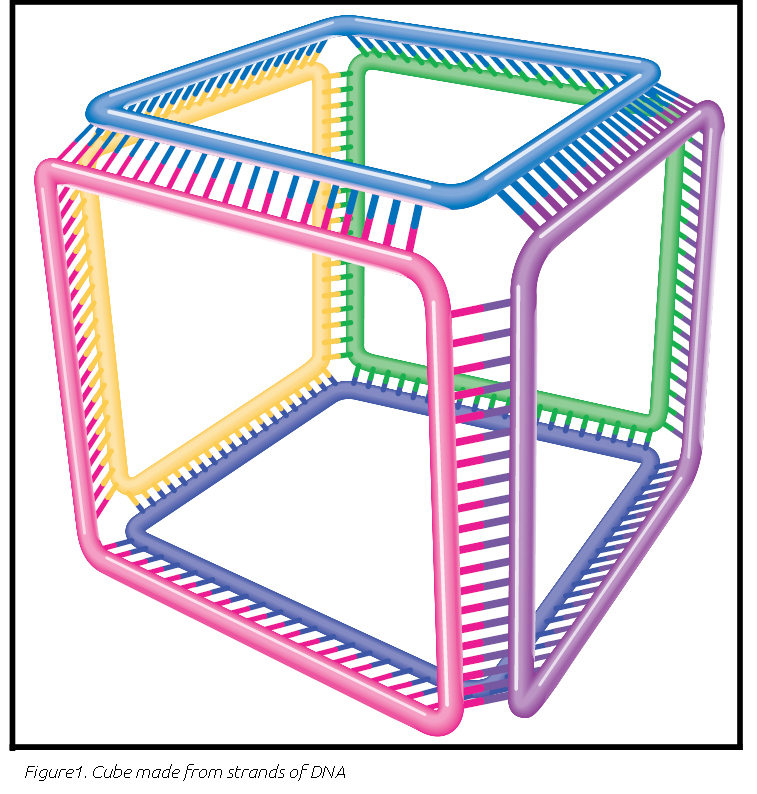 For specific targeting of synthetic NET formation,Â we will utilize an anti-HER2 scfv antibody against breast cancer cells.Â  The scfv is fused to a DNA binding domain, lexA, which will allow the antibody to bring along a cargo of DNA subunits and apoptotic agents.